Kevin Hess to retire from TDS Telecom after thirty-three years

Celebrates a distinguished career within both the company and the telecom industry.

TDS Telecom (TDS®) President and CEO Dave Wittwer announces the retirement of senior executive, Kevin Hess. Hess is the executive vice president of Government and Regulatory Affairs at TDS Telecom. He intends to retire at the end of 2017, after serving the company for the past thirty-three years.

“I have truly enjoyed working with Kevin throughout his entire career at TDS. I will sincerely miss his guidance, his strong forward-looking leadership, and his commitment to making the company the best it could possibly be,” states Wittwer.

Drew Petersen, currently vice president of External Affairs and Communications, was named as Hess’ replacement. Petersen will assume the leadership role of the Government and Regulatory department later this year following a collaborative transition period during the next few months.

Hess joined TDS Telecom in April 1984, arriving from Kiesling Associates where he spent eight years in public accounting—with TDS Telecom as one of his key clients. Since joining TDS, Kevin has held a number of different positions within the Government and Regulatory area, and recently added leadership responsibilities for Human Resources and Legal Affairs. He also serves as the TDS Telecom Data Privacy Officer.

Externally, Kevin has made tremendous contributions on behalf of the company and the communications industry, regularly being recognized by his peers and policymakers for his institutional knowledge and policy expertise. He was appointed by the FCC to serve three terms (1997 – 2006) on the Universal Service Administrative Company (USAC) Board of Directors.

Kevin is the current Chair of the Independent Telephone and Telecommunications Alliance (ITTA) Board and served in many other board and committee capacities at both state and national levels. Kevin is also the immediate past president of the Olbrich Botanical Society Board in Madison, Wis.

Wittwer adds, “His presence will be missed within our organization; however, he has done what every great leader should do— prepare for a solid succession. I’m confident his team is positioned for long-term success.

TDS Telecom, headquartered in Madison, Wis., employs 2,900 people and is a subsidiary of Telephone and Data Systems, Inc. [NYSE: TDS], a Fortune 1000® company. Founded in 1969, Telephone and Data Systems provides wireless; broadband, video and voice; and hosted and managed services to approximately 6 million connections nationwide through its businesses, UScellular, TDS Telecom, and OneNeck IT Solutions. TDS Inc. has been named to several Forbes lists, including America's Best Employers for Diversity, Best Large Employers, and Best Employers for Women. Visit tdsinc.com. 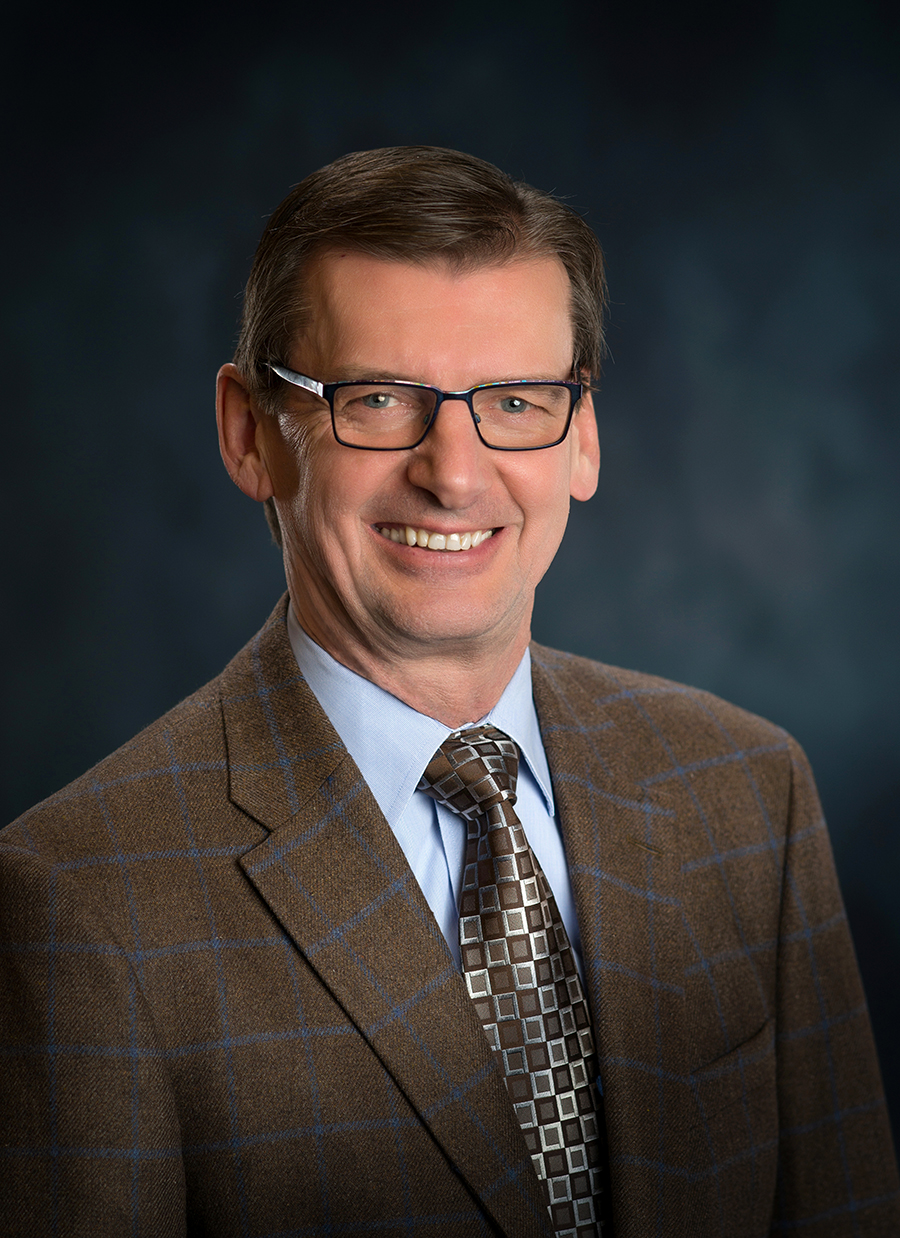 Not finding what you're looking for?

Visit our support site for FAQs, how-tos, and other useful resources.