Drew joined TDS Telecom in 1997 and was appointed SVP of Corporate Affairs in 2018.

In his current role, Drew leads the company's out of territory community expansion efforts. He oversees the company’s regulatory, legislative, and judicial efforts at the local, state and national levels. He also works to advance TDS' public policy positions, through partnerships with industry-affiliated trade organizations and federal and state policymakers. In addition, Drew supervises the business development, compliance, and legal affairs groups. He manages internal and external communications at TDS, serves as the company's chief corporate spokesperson and oversees Zolo Media, a TDS Broadcasting company that operates KOHD-TV, KBNZ, COTV11, and CO4 Visitors Network, which offers a wide range of viewing options in Central Oregon.

Drew first joined TDS Telecom’s Government and Regulatory Affairs department as the manager of Legislative Affairs. Following numerous promotions, in 2010, Drew was promoted to VP of External Affairs and Communications, before moving into his current senior leadership role.

In addition to his professional responsibilities, Drew currently serves as an executive committee member on the board of directors for America’s Communications Association and is a director for Madison-based Park Bank. He is past president of the University of Wisconsin System Board of Regents, a seat he earned through gubernatorial appointment and senate confirmation in 2015. Drew is also the past president of the Wisconsin Technical College System Board, Madison Club, and Wisconsin State Telecommunications Association.

In his free time, Drew enjoys traveling, golfing, and attending his kids’ extracurricular activities. Drew maintains a Bachelor of Arts in History and Leadership Studies from Ripon College (Wis.) and a Master of Business Administration from the University of Wisconsin–Madison. Drew has been quoted in numerous periodicals such as the Washington Post, Chicago Tribune, Minneapolis Star-Tribune, and Milwaukee Journal Sentinel. Drew was also recently named to the 100 Power Players list by Cablefax—The Magazine. 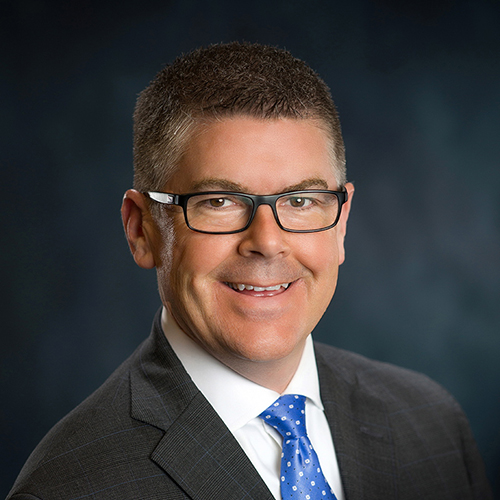