As president and CEO, Jim places great emphasis on ensuring the company delivers high quality products and services to customers throughout the country. In addition, he takes pride in creating a transparent, diverse, and rewarding work environment for all employees while delivering shareholders a strong return on their investment.

During his tenure with TDS Telecom, Jim has held numerous leadership positions including Chief Operating Officer and Group President of Marketing, Sales & Customer Operations. He also served as president of TDS Metrocom, which became a $250 million business under Jim’s leadership.

Jim has been featured in numerous articles, including ISE Magazine and InBusiness magazine. Jim was also recently named to the 100 Power Players list by Cablefax—The Magazine. 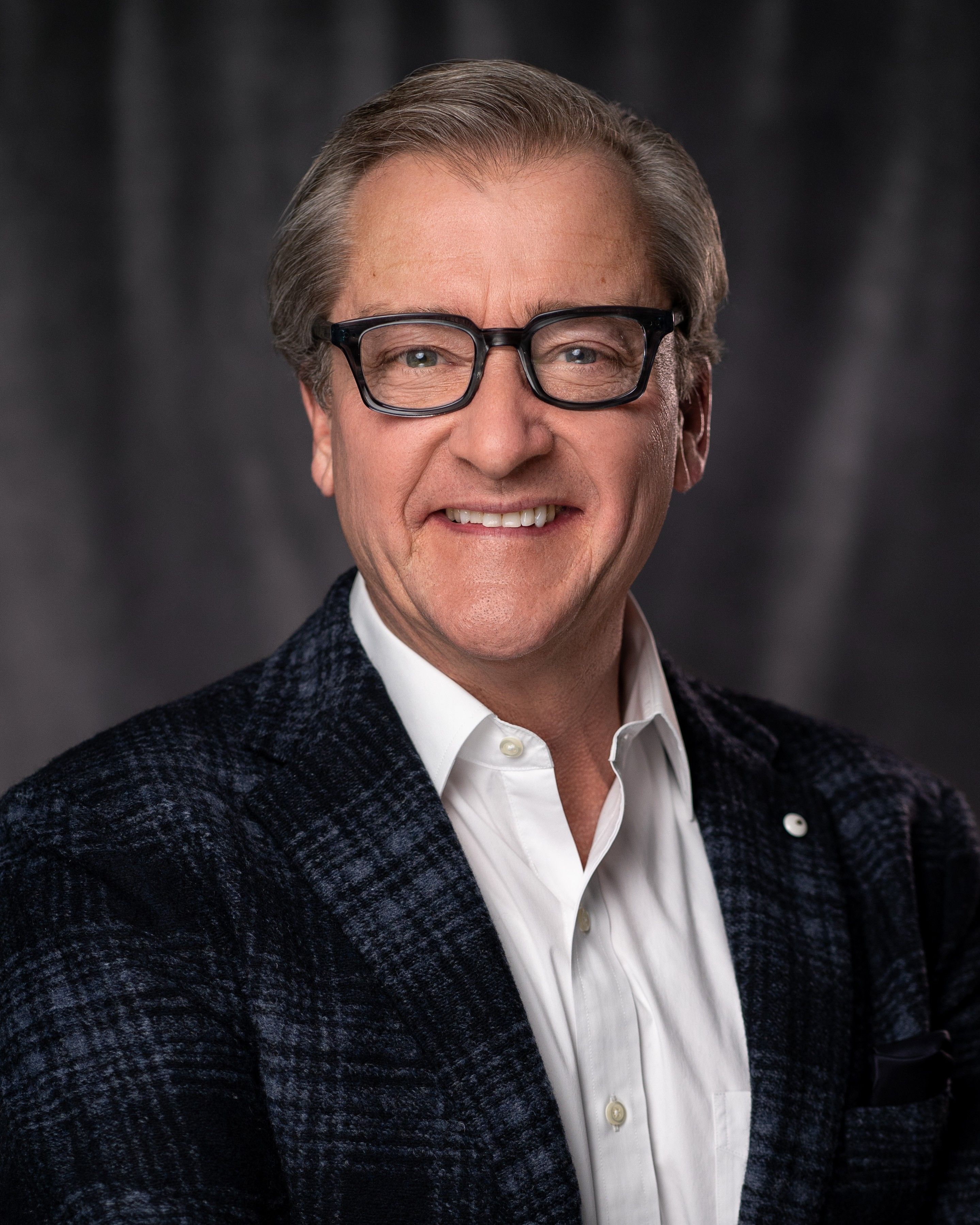