Mike began his current role as VP and Controller at TDS Telecom in 2007.

Mike has been with the company more than 25 years, having first joined parent company Telephone and Data Systems, Inc. in 1993 as a member of the Accounting and Reporting team.

In addition to his professional responsibilities, Mike is a member of the American Institute of Certified Public Accountants and the Wisconsin Institute of Certified Public Accountants. In his free time, Mike enjoys spending time with his wife and adult children, along with traveling, hiking, biking, and playing softball. Mike also enjoys following his favorite sports teams, the Milwaukee Brewers, Green Bay Packers, Wisconsin Badgers, and Stanford Cardinal. 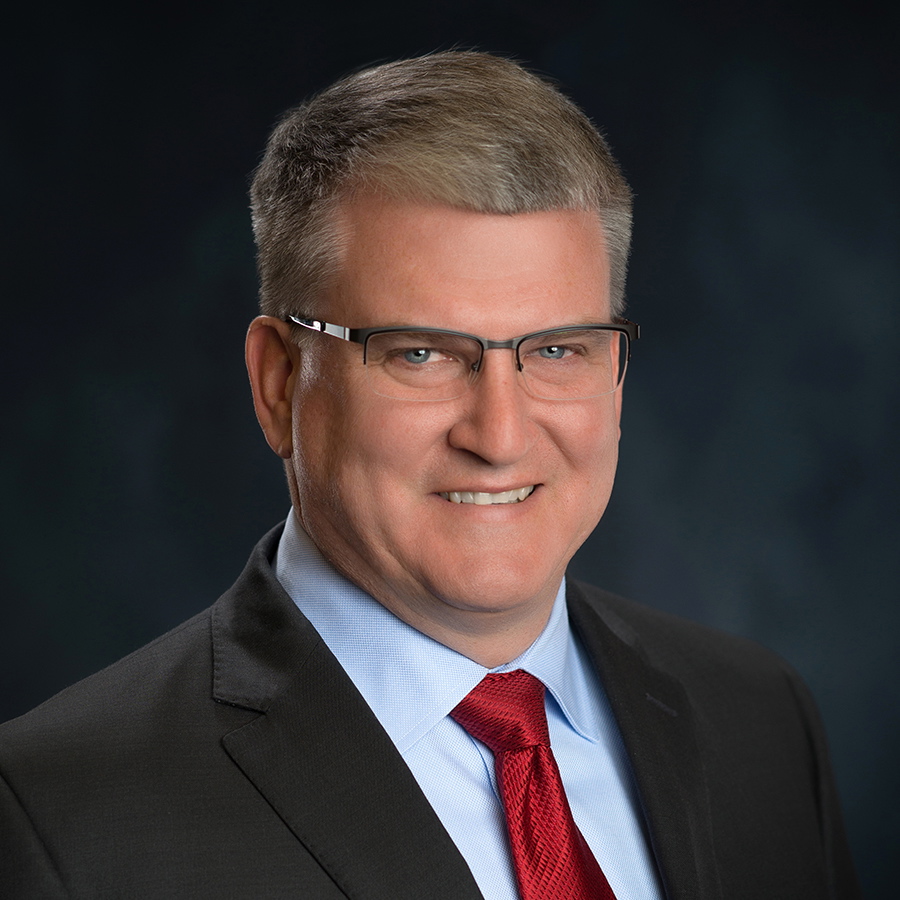