In this role, Mark will be responsible for all day-to-day operations—Field Services, Network Assurance, Facilities, Call Center Operations, Consumer and Commercial Sales, Product Development and Marketing.

Previously Mark served as the Senior Vice President of Network Operations where he oversaw the field services and repair teams responsible for all service installations, resolutions, preventative maintenance, and outage restoration efforts for the company’s telecom and cable operations.

For more than three decades, Mark has been on the cutting-edge in the telecommunications industry. Early in his career, Mark co-founded multiple start-up companies. He has extensive experience developing and delivering cable products and services. In fact, he was a driving force in the early development of cable systems in the United States and overseas. He was also instrumental in helping TDS Telecom acquire its first major cable company and has facilitated all of TDS' subsequent cable acquisitions.

In addition to his professional responsibilities, Mark enjoys home improvement projects, woodworking, and spending time with his family. 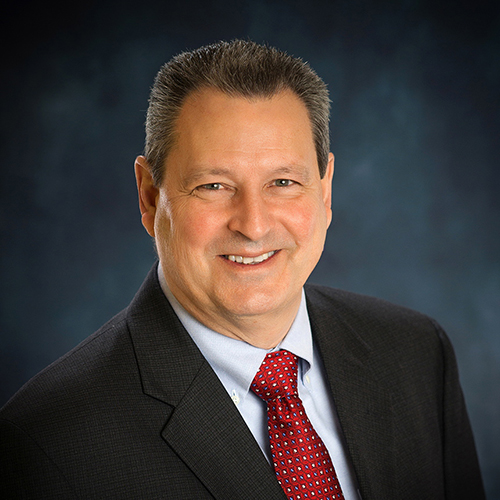