Ken was named CTO in 2014 and appointed SVP of Information and Network Technologies in 2018. He has been with the company since in 1996.

Ken has responsibility for technical direction of the company's network and IT evolution. He oversees the delivery of software and infrastructure projects across diverse, state-of-the-art network technologies, as well as the company's mission-critical IT applications and services. He also directs the planning, engineering, and building of TDS' networks to ensure customers have access to the most reliable internet, phone and TV services.

Ken has been featured in numerous articles, including Enterprise Networking and ISE magazine. 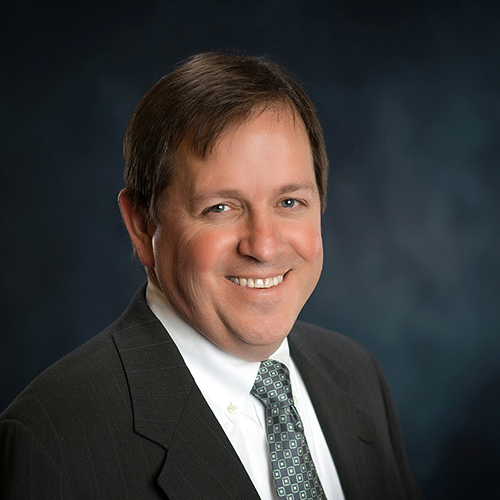