Karl joined TDS Telecom’s parent company, Telephone and Data Systems, Inc., in 1997 where he worked in the Internal Audit organization. In 2012, he was named Director of IT Infrastructure, Risk Management and Security, where he served as the head of IT security, oversaw the company’s IT infrastructure and led various application development teams. He was named Chief Information Security Officer (CISO) in 2018.  In 2019, he moved into his current role with TDS Telecom and remains the CISO.

In addition to his professional responsibilities, Karl has served on the Risk Management committee for Summit Credit Union from 2011-2018. In his free time, Karl enjoys spending time with his wife and kids at their cottage in northern Wisconsin. He enjoys exploring the shores of Lake Superior, hiking, fishing, four-wheeling, and snowmobiling.

Karl earned a Bachelor of Business Administration in Accounting from the University of Wisconsin-Eau Claire. He is a CPA, Certified Information Systems Security Professional, and Certified Internal Auditor. Karl has been featured in Telecom Tech Outlook. 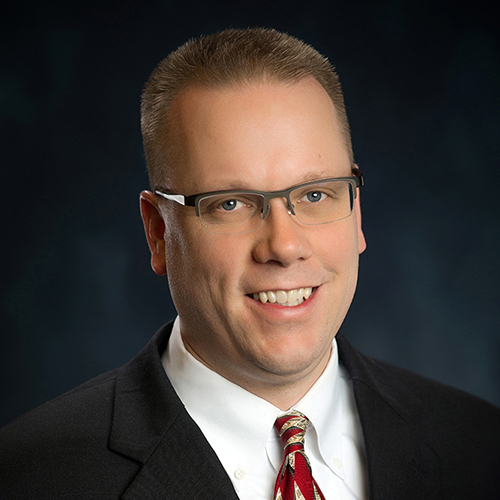