Ben was named VP of Network Services in January 2019.

Ben joined TDS Telecom in 1999 as a staff accountant. He was promoted to senior accountant within a year and has continued to advance rapidly within the company. During his two decades with the company, Ben has taken on numerous advanced levels of management and responsibility.

In addition to his professional responsibilities, Ben has been a youth volunteer coach for more than a decade. He enjoys spending time outdoors hunting, fishing, boating, running, and camping.

From 1991-1999, Ben served in the United States Marine Corps Reserve, and served as a Platoon Sergeant of a Weapons Platoon during the final years of his commitment. In 2010, Ben earned ITIL Version 3 Foundation Certification. He holds a Master in Business Administration from Edgewood College (Madison, Wis.), a Bachelor of Science in Accounting from Upper Iowa University (Madison, Wis.) and an Associate degree in Applied Science in Business Middle Management from Madison Area Technical College (Wis.).

Ben is a 2019 ICT Visionary and will be featured in several ISE magazine articles throughout the year. 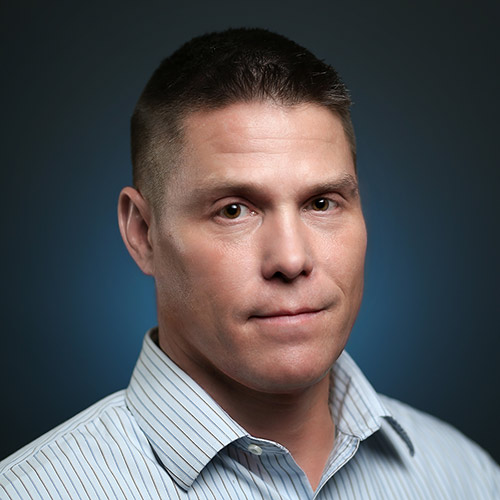